Incurred But Not Reported (IBNR)

(Pure IBNR) claims that have occurred but the insurer has not been notified of them at the reporting date. Estimates are established to book these claims. May include losses that have been reported to the reporting entity but have not yet been entered into the claims system or bulk provisions. Bulk provisions are reserves included with other IBNR reserves to reflect deficiencies in known case reserves. IBNR can sometimes include estimates of incurred but Not Enough Reported (IBNER) 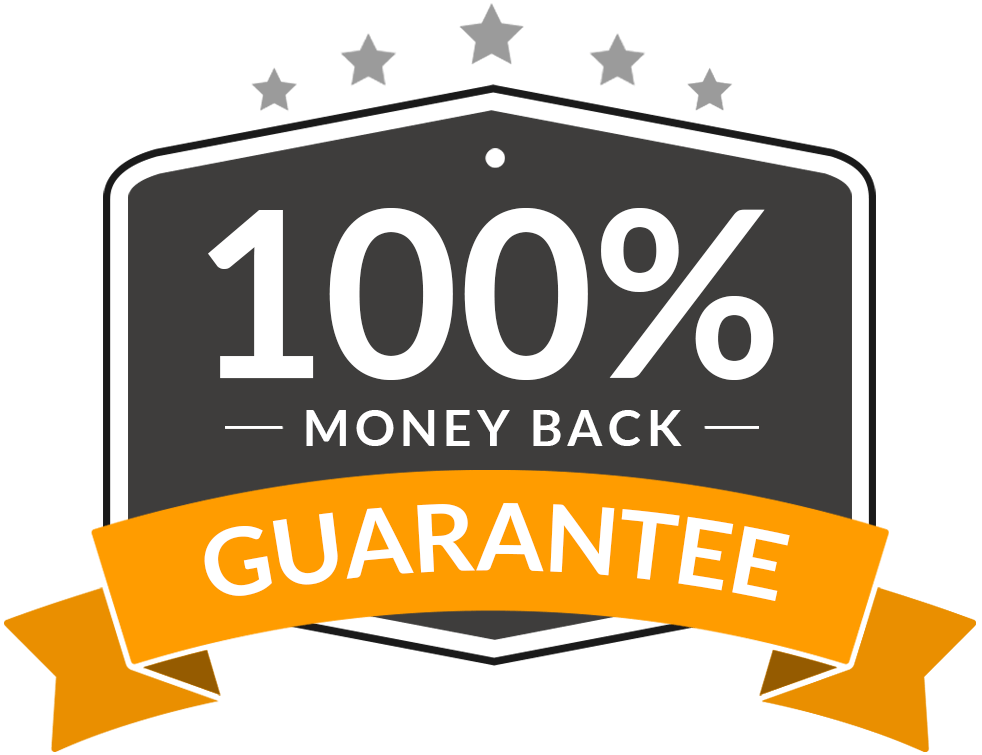